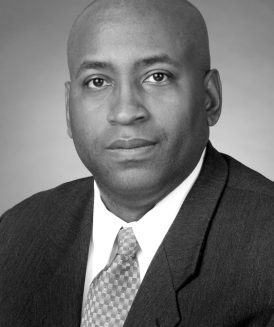 Robert is a diehard fan of the Michigan Wolverines, the Atlanta Falcons, and all dogs (but especially his two boxers, Jake and Charlie).

or by email at rjackson@wegmanpartners.com